It has been our pleasure to work with some top level Motorsport drivers and teams throughout 2017. This news article re-visits some of the champions crowned this year, that use our Seats and Harnesses.

The 2017 campaign for Ash Sutton got off to a tricky start, the Subaru Levorg GT was struggling for pace which was evident when it came to qualifying for round 1. The highest placed Subaru was Jason Plato starting 18th with Ash starting from 22nd. What followed was a difficult weekend for the eventual Champion with a 16th place finish in race 1, DNF in race 2 and a 21st place finish in race 3.

Following Brands Hatch was a run of results that put Ash back into title contention and by Oulton Park this momentum resulted in a race victory in round 11. Croft and Snetterton were impressive weekends adding a pole position and more race victories to bring his total to 4, with a 4th place championship position 11 points from the top. By now the Subaru Levorg GT was back on the pace, with strong weekends at Knockhill and Rockingham the soon to be Champion emerged with a Championship lead of 12 points. What followed was a close fought battle with Colin Turkington, eventually crowning Ash as the 2017  BTCC Champion after  round 29 of the Championship.

Adding to his impressive tally of 5 Irish, and 5 European Championships, James Deane took to the States this year with the Worthouse Drift Team for his rookie season in Formula Drift. The season opener at Long Beach started how James could have only dreamt, winning battles against previous champions Michael Essa and Chris Forsberg before taking overall top honours, a result that was a huge surprise to everyone, Deane had arrived with a bang! Continuing his impressive form, and proving that it was not “luck of the Irish” in the opening round, Deane controlled the season with a further 3 outright wins at Road Atlanta, Evergreen Speedway and Texas Motor Speedway. Giving him enough of a points margin to be crowned the 2017 Formula Drift Champion.

In addition to his Formula Drift campaign Deane competed in rounds of the Drift Masters GP, finishing a respectable 5th overall. Popular with spectators Deane also completed in guest rounds in front of his home crowd during select rounds in the Irish Drift Championship.

Coming into 2017 as last years 3rd placed championship driver, Matt ‘Doorhunter’ Carter had only one thing in mind for the new season. Arriving at Rockingham for Round 1 he dominated the competition around the custom-built circuit, which new for 2017 featured concrete walling. After qualifying runs 1 and 2 Matt was placed in 2nd position and through to the top 16 battles. Narrowly making it through the semi-finals after his extremely close chase run with Martin Richards, Matt showed his class and took the overal win securing a maximum 50 championship points.

Subsequent strong results at Teeside in Round 2 and Birmingham NEC in Round 3 cemented a championship lead for Matt that would ultimately be carried through the remaining 2 rounds. Despite a strong second half of the season challenge from 2016 Champion Jack Shanahan, Matt remained consistent with a 3rd place finish in Round 4 and a 4th place finish in Round 5, giving him enough points to end the season as the newly crowned 2017 BDC Champion.

2016 for Jack Shanahan was a year to remember, becoming BDC Champion and IDC runner up, the 2017 season was always going to be an interesting one for the youngster. Starting off in fine form Jack took victory in Rounds 1 and 2 of the IDC, putting him top of the championship standings on a 100 point maximum. On the podium again in Round 3, he further extended that championship lead to be 40 points clear of his nearest competitor.

A dip in results at his home event in Round 4 put the pressure on going into the season finale at Mondello Park. But a well fought 2nd place crowned Jack the 2017 IDC Champion. But that wasn’t all, for 2017 the all-new Drift Super Series finale co-incided with the final round of the IDC. After a shaky start to the series in Round 1 which saw him far from the top spot, Jack managed to keep consistent and battle back by taking 2 wins and a second place to overcome his brother and take the 2017 Drift Super Series title as well!

Building from a strong finish in 2016, the winter break was long for Brett who was eager to start his 2017 title campaign and second consecutive year in the MINI Challenge.  The season started well with a podium in the first weekend at Oulton Park. Brands Hatch saw back to back meetings, first at the Indy circuit, followed by the world famous GP circuit, this was to be the scene of 5 continuous visits to the podium and what was starting to appear to be a true title prospect.

With his consistent performances Brett had impressed the Eurotech team, so much so he made a huge career step to take his father’s position in the British Touring Car Championship, after an unfortunate incident forced Jeff to withdraw from the remaining rounds. Debuting behind the wheel of the NGTC Honda Civic alongside Jack Goff, Brett’s determination and focus proved vital as he contended in two major championships at the same time. His MINI Challenge campaign continued with strong results, sealing the championship at Oulton Park in August, before continuing to win both races at the season finale at Donington Park. 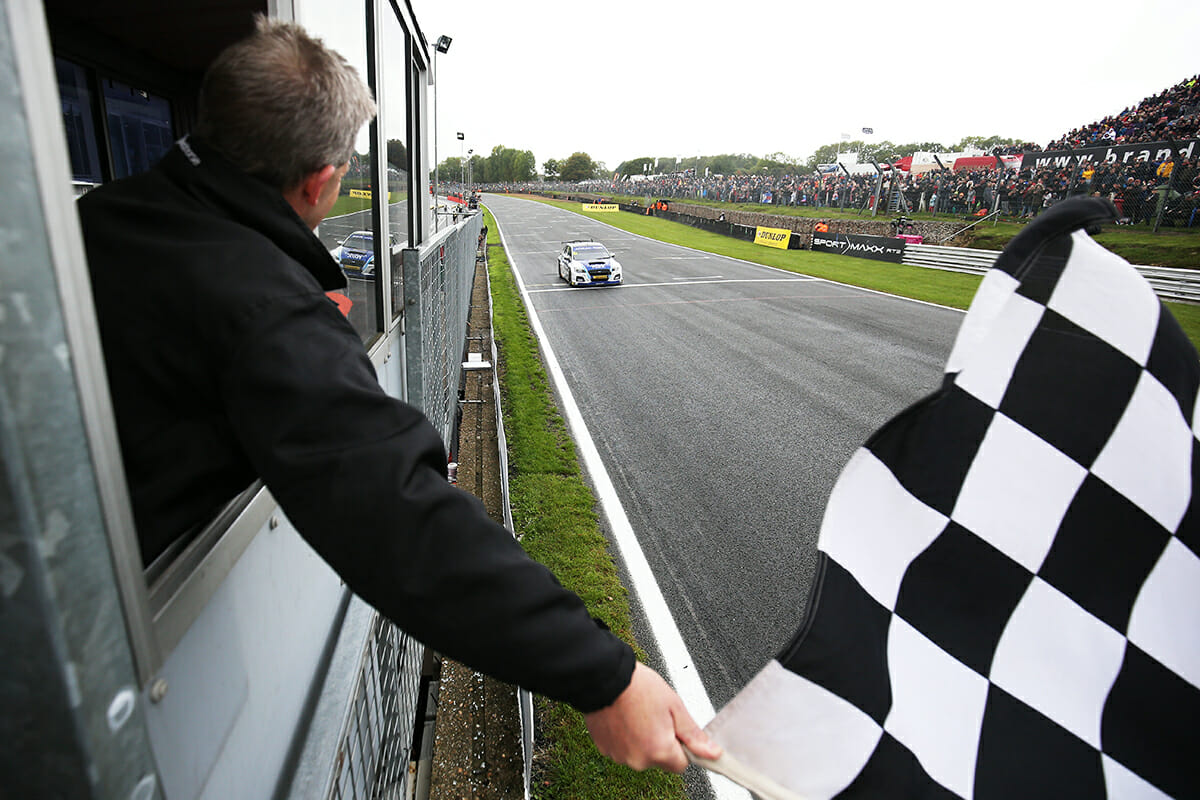 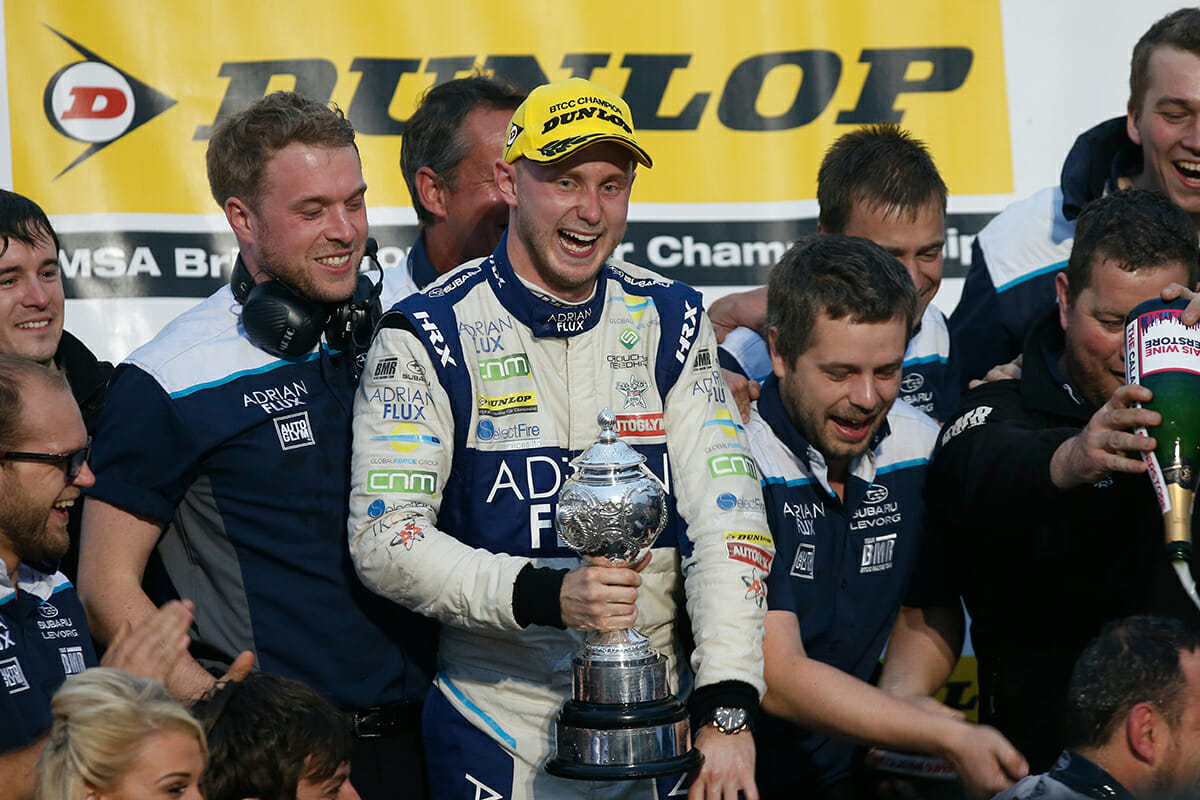 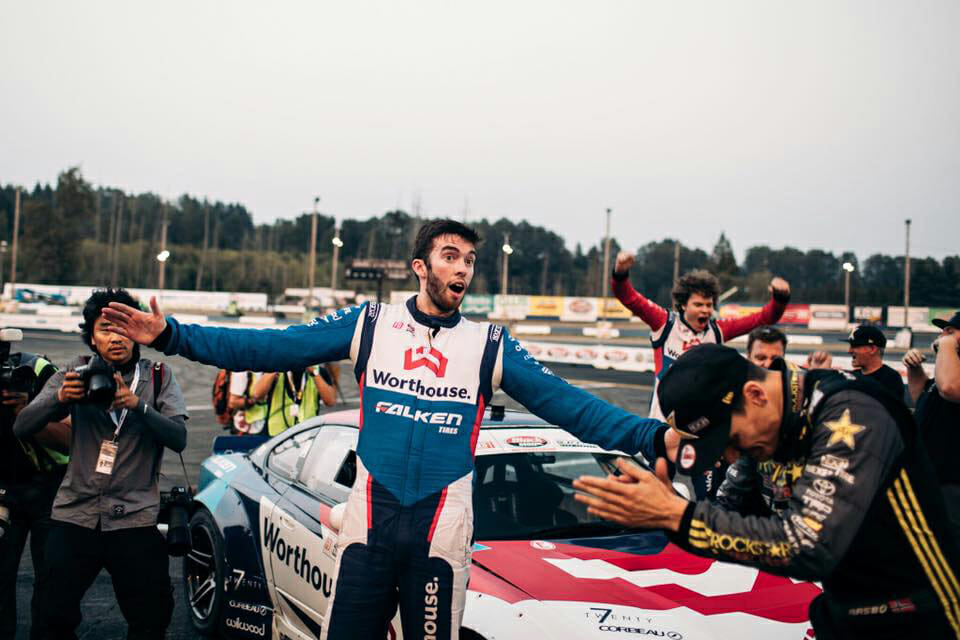 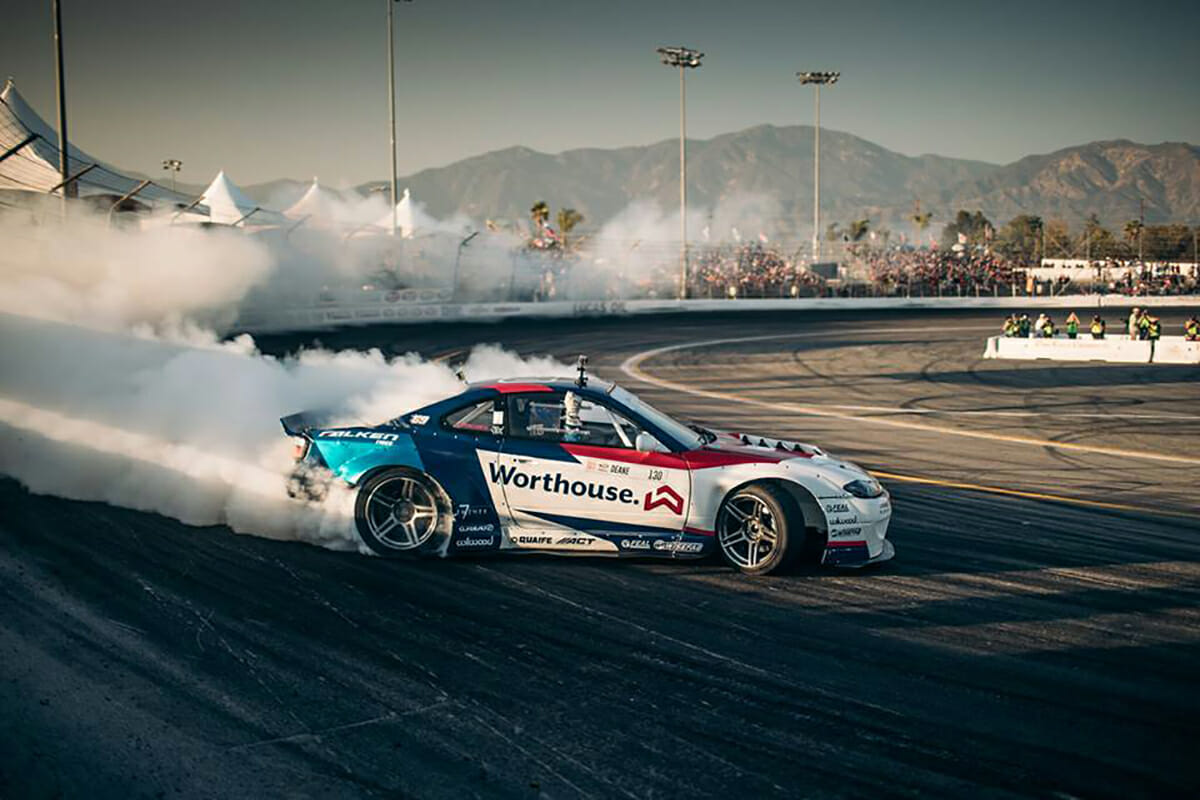 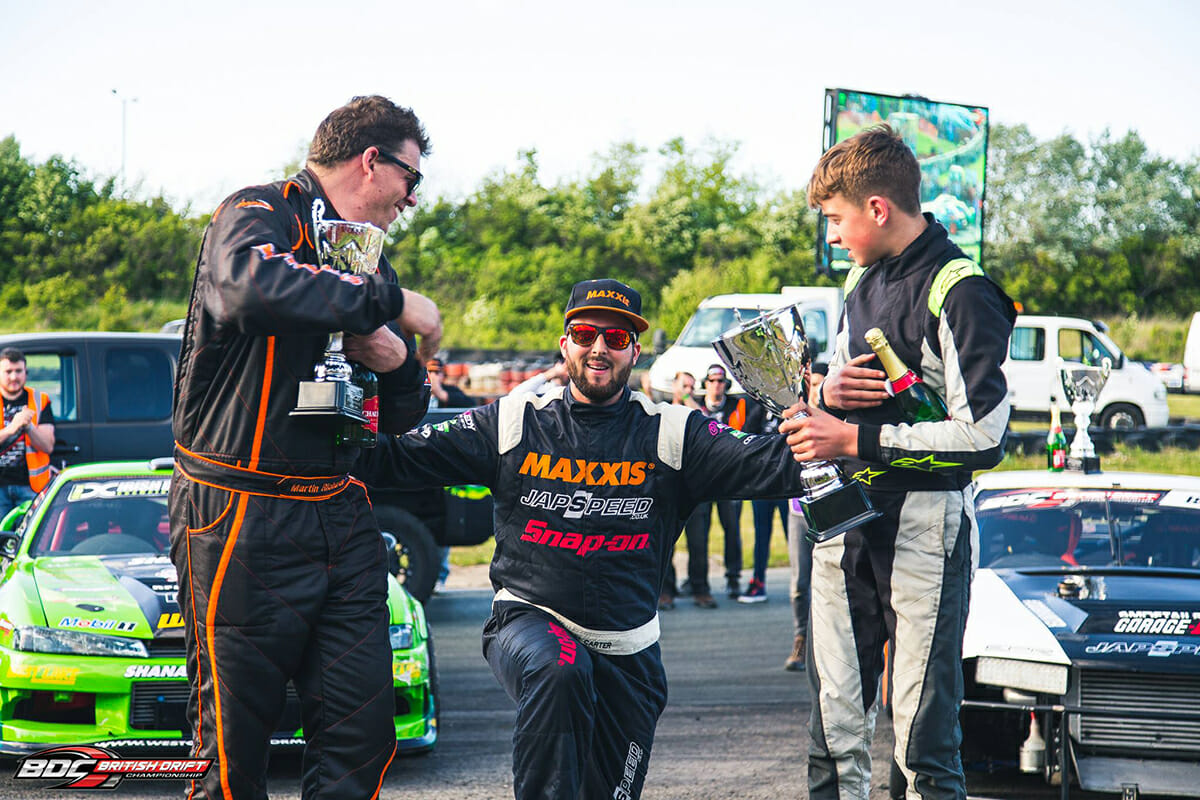 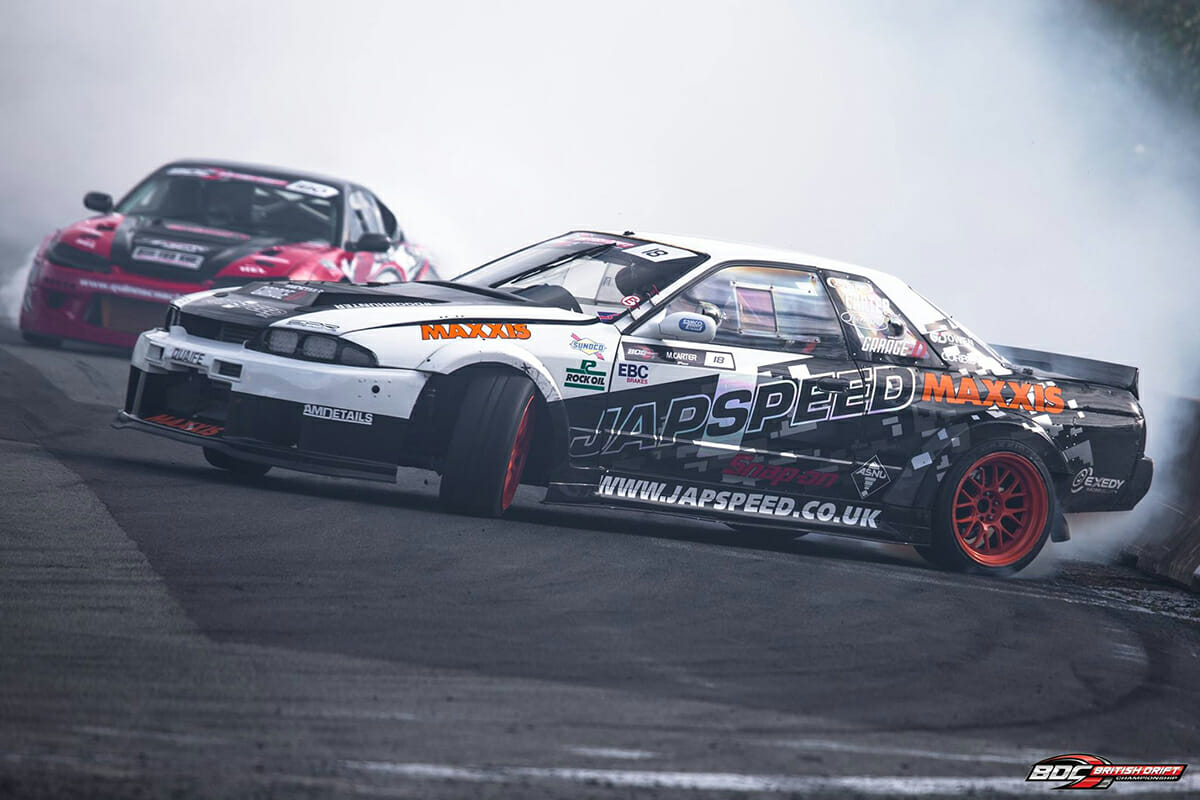 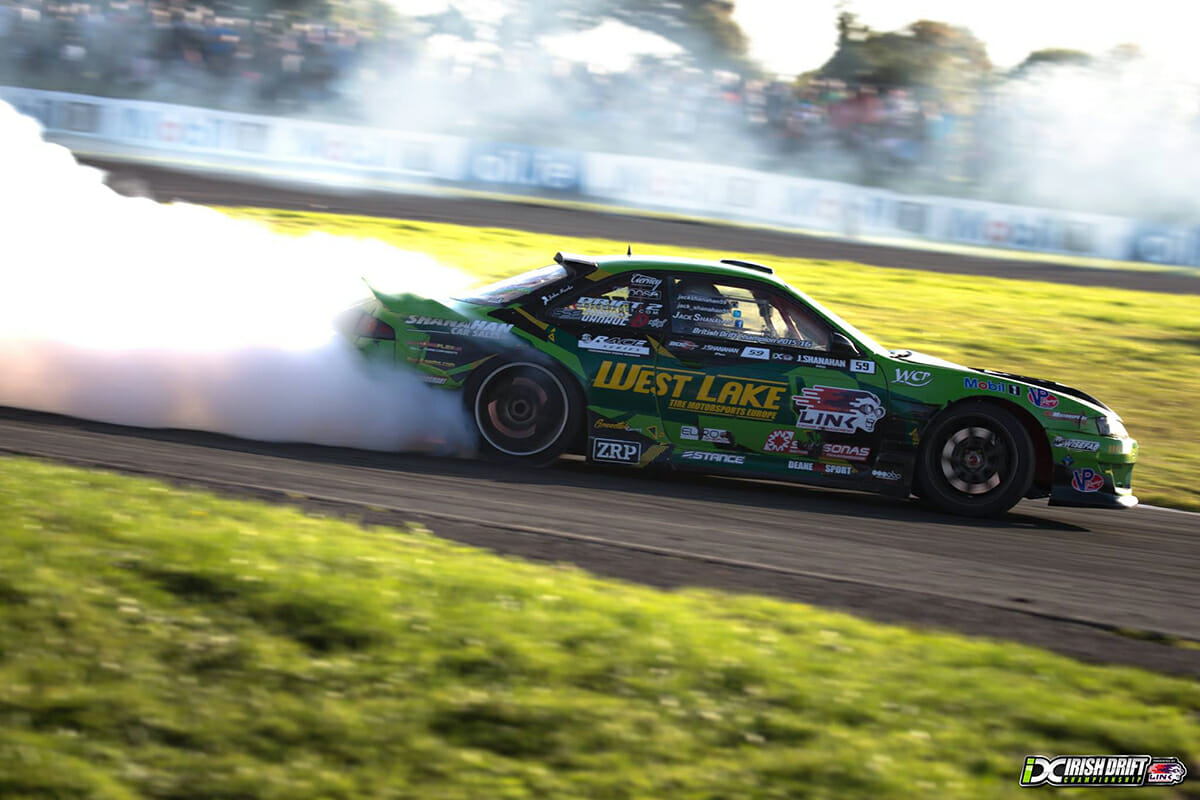 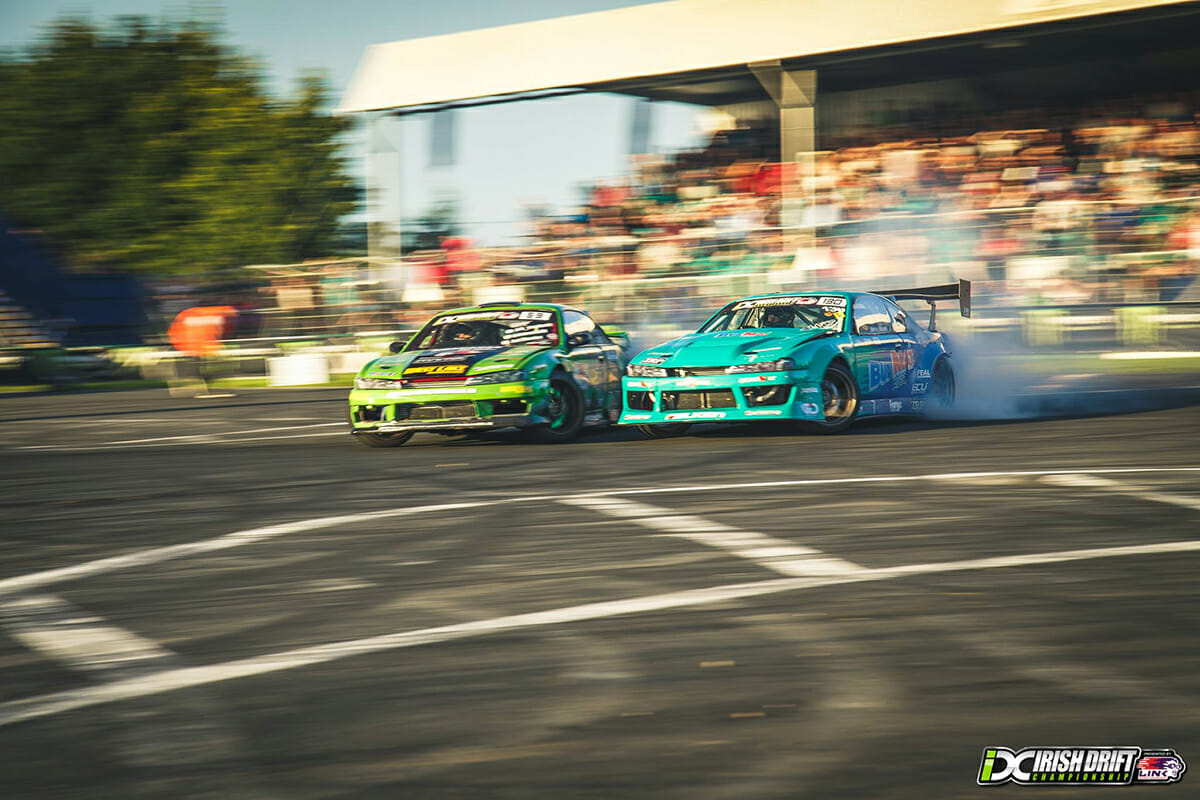 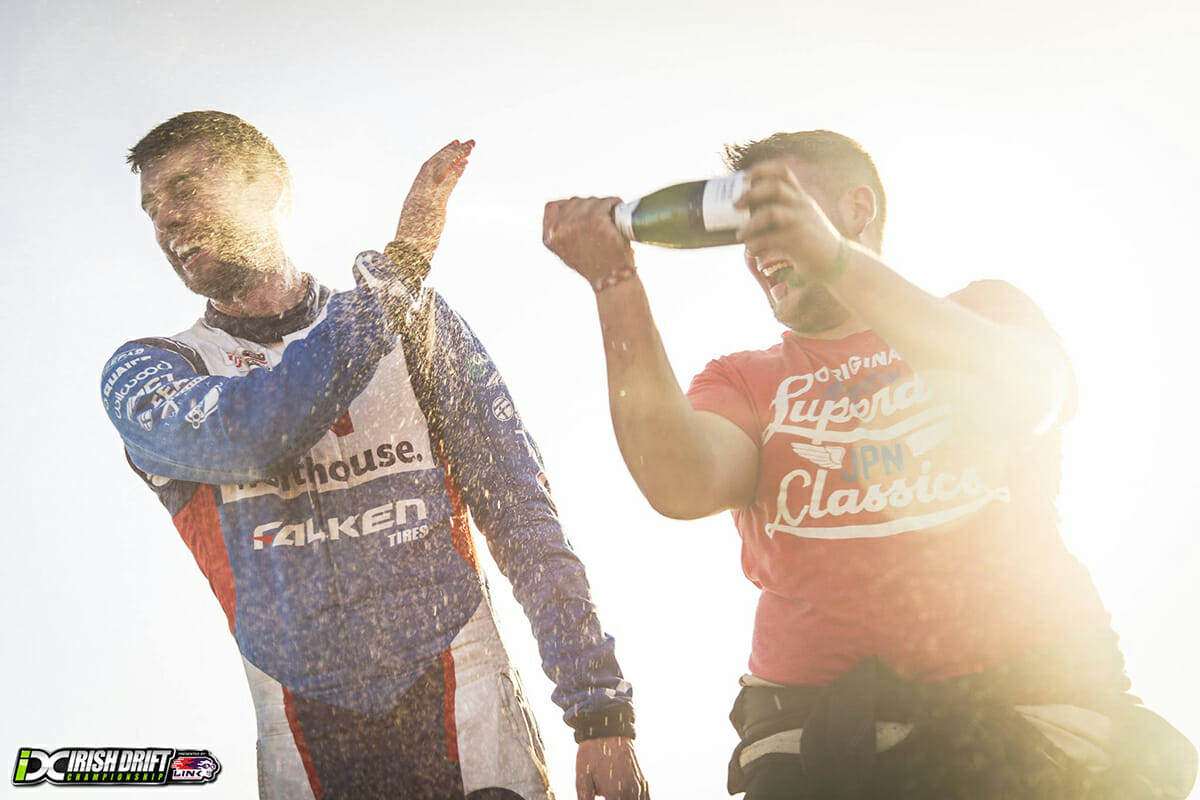 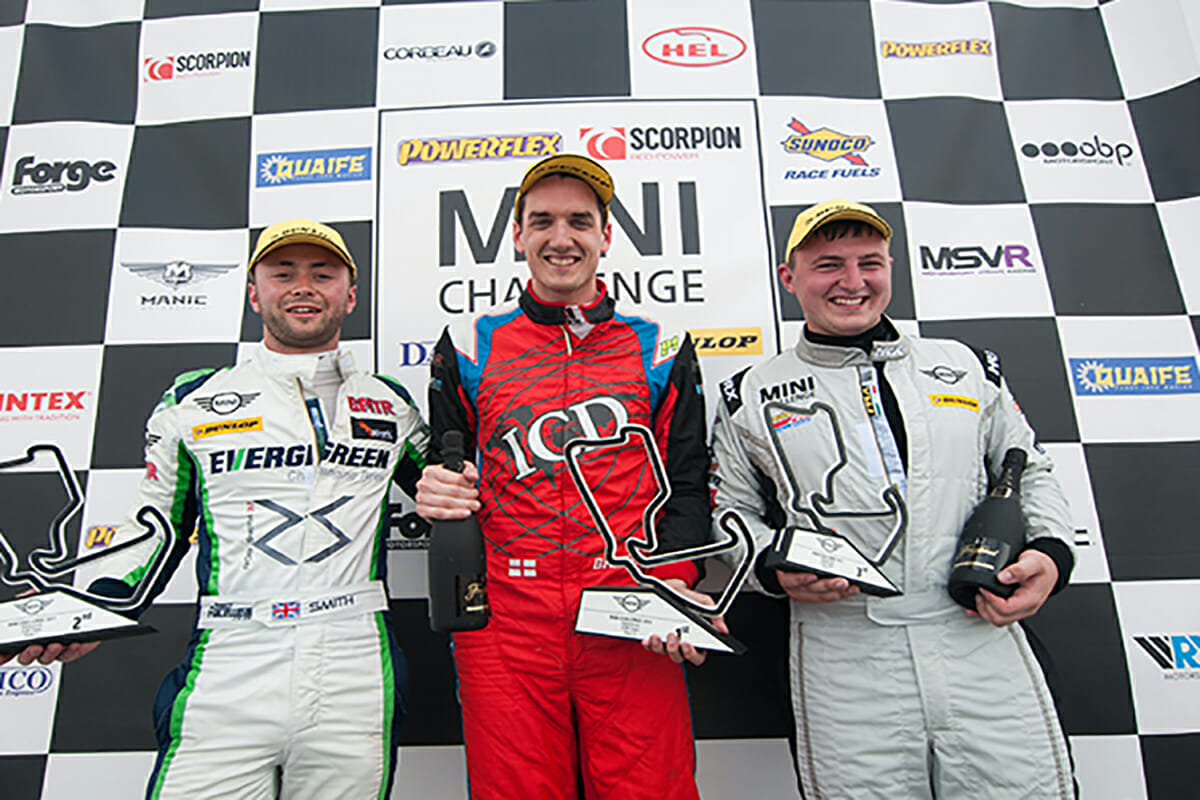 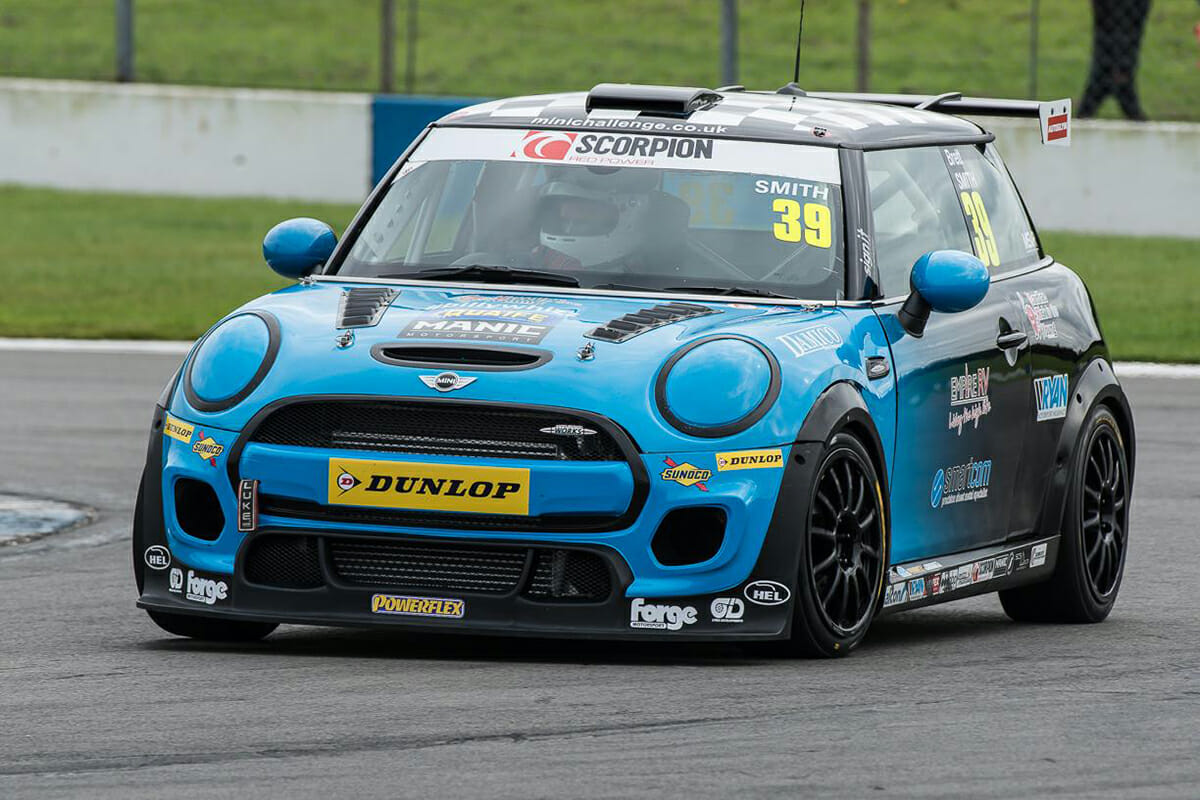 Previous Post
Next Post
X
Scroll To Top
CORBEAU SEATS LTD LATEST UPDATE Our on-site showroom is currently closed, we are accepting pre-bookings for when the showroom re-opens. If you would like to be contacted about a showroom appointment please contact our sales team on 01424 854 499 or email sales@corbeau-seats.com All other areas of our business are open and conforming to the latest government guidelines. Please note our manufacturing lead times may currently be affected due to COVID-10 regulations and social distancing measures. If you have any questions about the lead times of the products you are interested in please contact our sales team directly who will be happy to advise you.
We use cookies to improve your experience on our website. By browsing this website, you agree to our use of cookies.
Accept