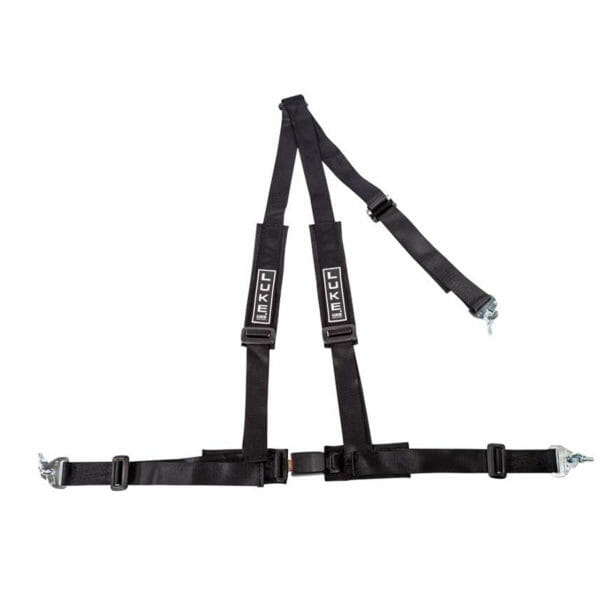 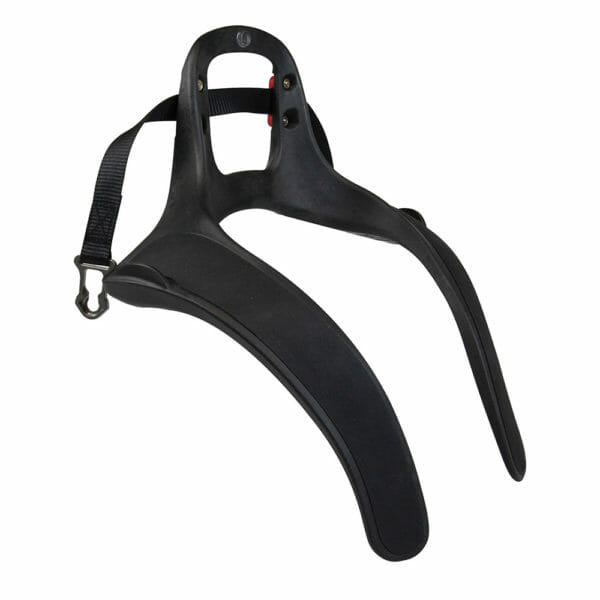 Corbeau Seats have been at the forefront of innovative racing seat design, concentrating on safety and comfort since the release of their first race seat back in 1963.

Predator is Corbeau Seats first ever seat designed entirely using the latest in computer aided design, engineering and manufacturing technologies to realise the stiffest and most advanced seat currently on the market.

During development of the original specification, Corbeau Seats took into account information and requirements gathered from a host of drivers from every motorsport discipline, along with specific accident and research data. Based on this and strict FIA regulations, we have achieved a design that meets or exceeds every set target. Internally Predator is clad with energy absorbing urethane foams, with highly developed rate-sensitive damping properties that behave differently under varying loads to ensure the highest possible degree of energy absorption in all impact scenarios.

Further building on the Predator chassis, the addition of two more points of contact with the vehicle increases the stiffness of the entire seat. With 20% less flex in the seat, the driver is much more connected to the chassis, giving a greater feel for the car and greater confidence.

A bespoke alloy bracket fixes the back of the seat to the vehicles roll cage. Machined from aerospace-grade aluminium, the shoulder mount is custom designed for each application and FIA homologated with the seat.

Using the latest in computer simulation and FEA techniques, we can ensure that shoulder brackets will be strong enough for any eventuality. We can fully engineer and homologate a tailored mount for your application, optimised for weight and strength.

SV is stronger and stiffer than ever, providing greater driver safety through the reinforced carbon fibre composite shell.

Corbeau developed Predator using data gathered from all realms of motorsport – both real world accident data and data acquired in the laboratory during dynamic tests. Based on this information and following the stringent guidelines laid out by the FIA, we have developed a seat that surpasses the standard in every category.

As an industry first, Predator integrates a full body air venting system to aid in reducing the occupant’s core temperature, in contrast to the limited flow systems currently available. As opposed to venting airflow out from a single location on the seat shell, air is routed through a secondary duct that forms part of the seat structure, designed to distribute air flow to the shoulders, torso and thighs. The source of air is dependent on customer requirements; that is, the system simply requires that air be ducted to one or both of the seats’ inlets. Therefore the flow may be either an external ambient airflow, or an on-board air conditioned flow.

Predator is available with two trim options; the basic option is fully trimmed with a non-vented cover, or the upgrade options comes complete with a fully trimmed and specially vented centre cushion and cover for use with the integrated venting system. Predator is fully compliant with all the latest FHR systems available allowing the driver full functionality of these systems

Mounting the Predator has been made easy, as unlike other seats built to this standard it is a base mounted seat, there are no modifications needed to your R.O.P.S for the shoulder mounts. A significant improvement has been made upon the widely accepted industry-standard type folding side mounts in the form of four individual mounting ‘feet’, that increase the stiffness of the assembly significantly. The feet are machined from solid 7075-T6 aluminium, an aero-space-grade material, and are homologated as a complete system together with the seat, as stipulated by the FIA 8862:2009 regulations; ‘The mounting hardware designed and tested with the seat are only the mounts permissible to retain the FIA homologation in use’.

Furthermore, to ease installation into vehicles with limited space, the mounting feet are able to first be independently fixed into the vehicle, using eight M10 cap head bolts, prior to positioning and securing the seat shell. However, and most importantly, the orientation of the mounting bolts has been reversed; that is, the seat is secured to the feet from the inside out, using four countersunk M12 bolts – thus allowing easy access to the fasteners by lifting the access flaps in the seats cover. This also provides a secondary benefit in that the captive threaded inserts present in previous seats cannot be damaged by cross-threading the fasteners.

If you would like to find out more about the Predator seat, simply give us a call on 01424 854499 or email sales@corbeau-seats.com

Predator is fully homologated by the FIA, passing the stringent 8862:2009 test.

This test is reserved for high-level motorsport seats and is currently the highest level of motorsport crash safety.

Hardware is required for forced air venting*. Air is vented throughout the seat.

*Please note, third party cooling system hardware required. Corbeau does not provide this with the seat.

£POA – Predator has the option of anodising all metallic parts custom colours. Give your seat it’s own signature.

£FOC – Having the correct seating position is crucial from a safety and comfort perspective. Our thinner base pad is designed for use by taller drivers, to lower the seating position within the seat. Giving you the correct Eyeline level within the head restraints, whilst ensuring your shoulders sit comfortably within the shoulder supports. Our sales team will be able to recommend what you need to sit safely and securely within Predator.

£FOC – Having the correct seating position is crucial from a safety and comfort perspective. Our thicker base pad is designed for use by shorter drivers, to boost the seating position within the seat. Giving you the correct Eyeline level within the head restraints, whilst ensuring your shoulders sit comfortably within the shoulder supports. Our sales team will be able to recommend what you need to sit safely and securely within Predator. 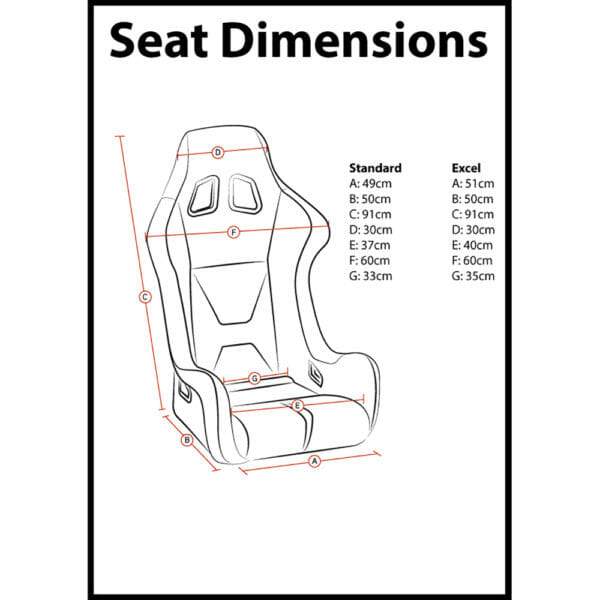 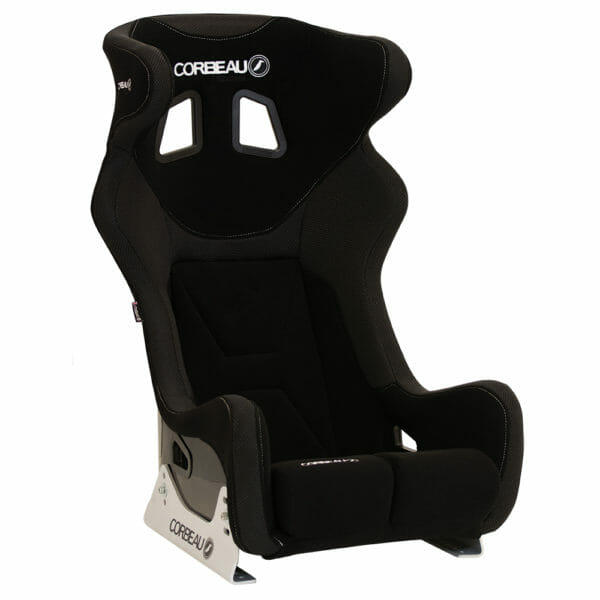 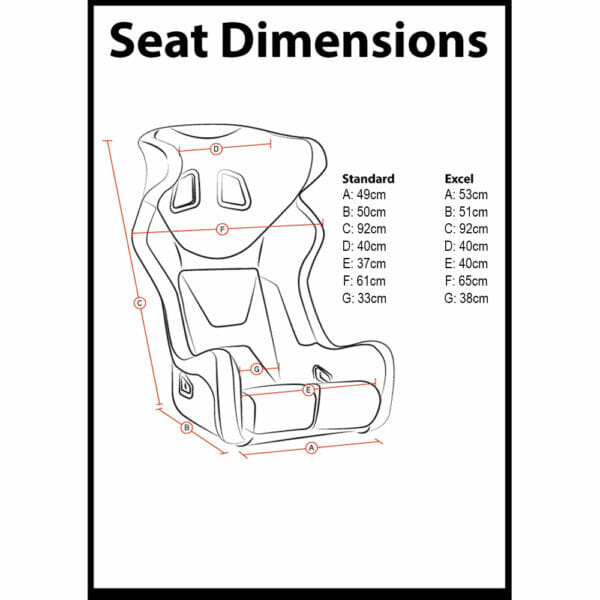 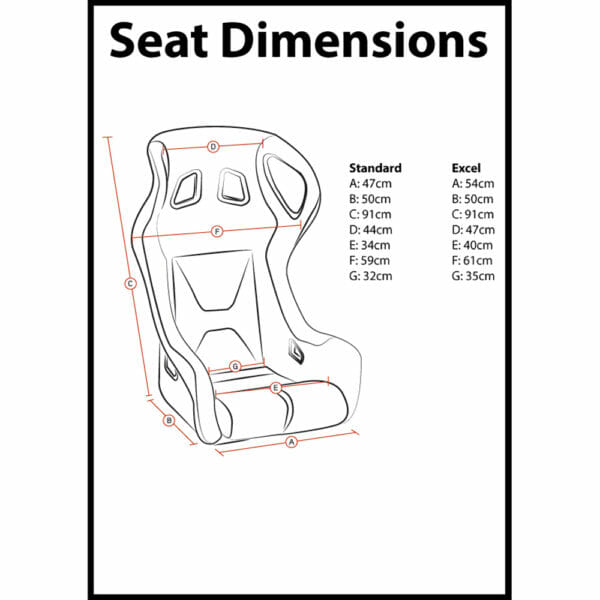 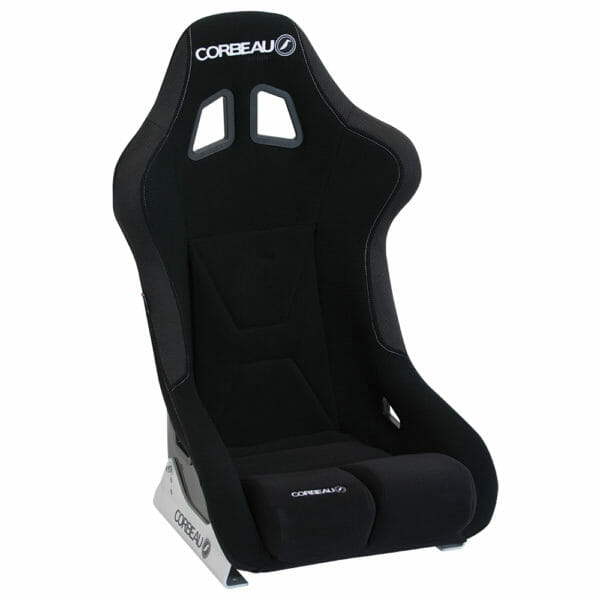 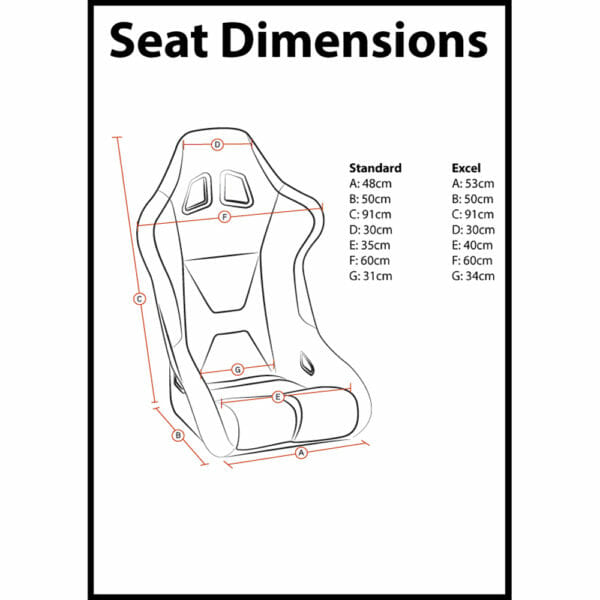 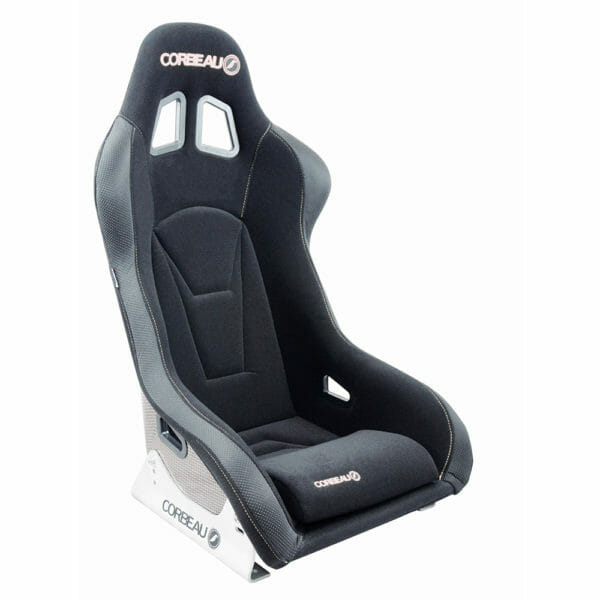 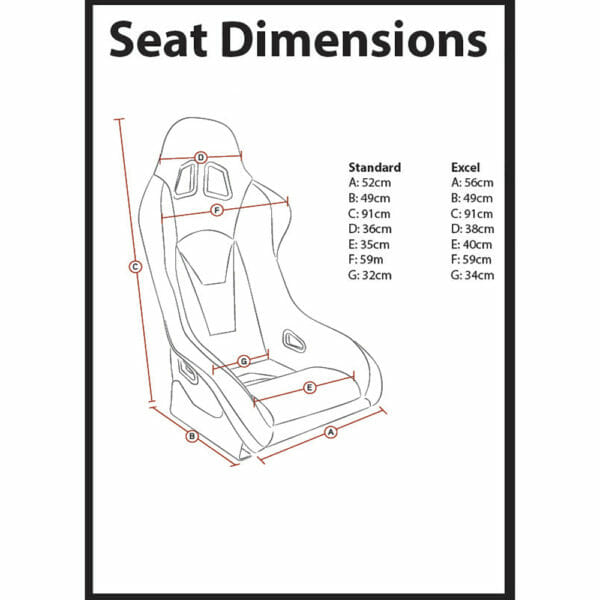